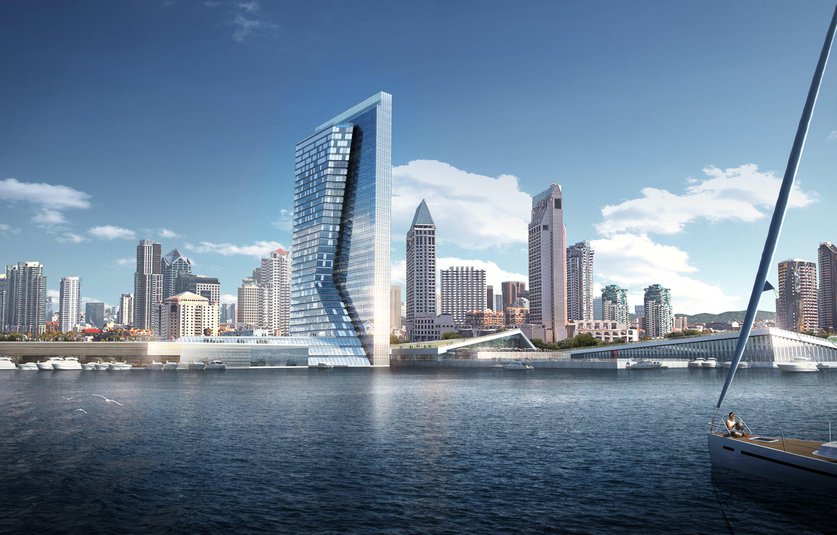 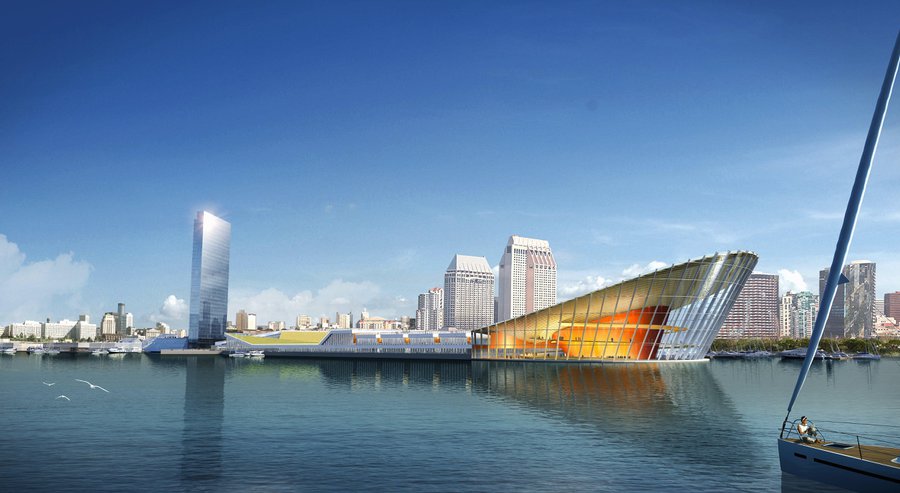 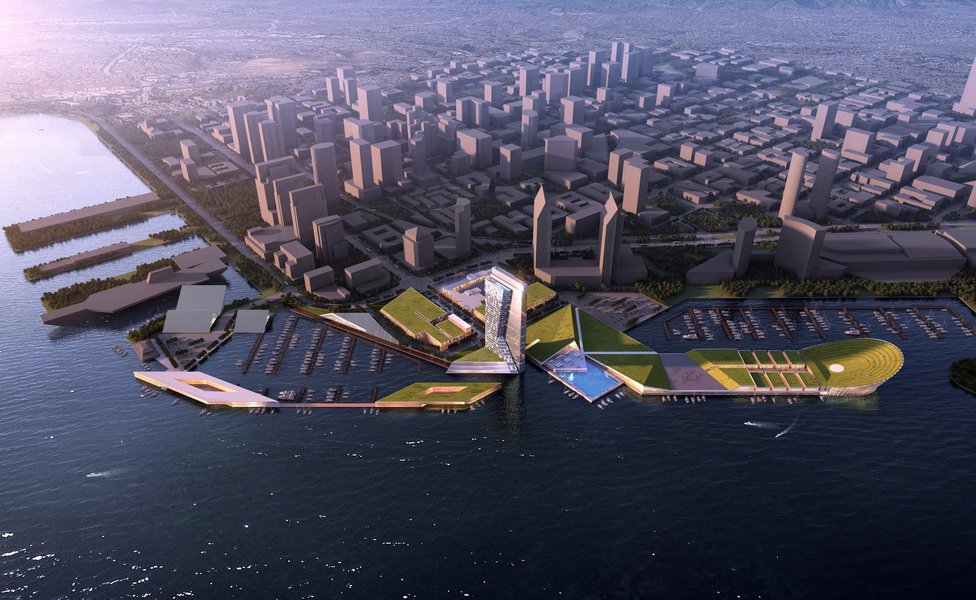 Six developers were among 10 firms that submitted proposals Monday to the Unified Port of San Diego to remake Seaport Village, the 13.2-acre site the port has suggested should become as identifiable to the city as the Sydney Opera House is to Australia.

The port is not allowed to release proposals to the public yet, because it is in negotiations with the companies, but summaries will likely be available by its July meeting.

The major developers did not respond or declined requests to share their proposals Monday afternoon.

Some of the bidders were not developers but offered ideas for what they wanted to see.

The San Diego firm JCJ Architecture designed a vision of the port that includes a soaring hotel and a massive waterfront arts and entertainment center resembling the prow of a ship.

“As international as this city is, we really don’t have a skyline that we recognize,” said JCJ Design Principal Robert Gdowski, AIA. “For people outside of San Diego, you’d be pretty hard-pressed to go, ‘Yeah, that’s San Diego.’